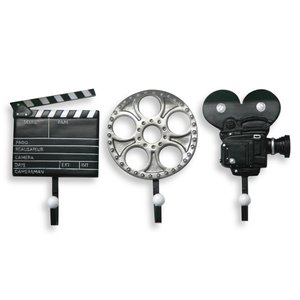 Improv acting is widely recognized as one of the best and most fun kind of acting. In spite of the fact that it may not look hard, it is surprisingly one of the most difficult types of acting! It requires continually being full alert since you never realize what will happen next in your scene.

A significant number of the on-screen characters that have performed on well-known shows like Saturday Night Live have studied the art for a long time. To help you master improve acting, here are the top improv acting tips that’ll help you improve your abilities.

END_OF_DOCUMENT_TOKEN_TO_BE_REPLACED 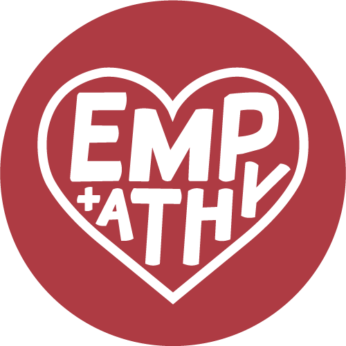 Is Empathy The Key?

Reese Witherspoon once said, “Acting is empathy.” And truly, she’s right. Without the ability to feel what your characters are feeling, you can’t possibly bring them to life. The Merriam-Webster definition of empathy is:
“the action of understanding, being aware of, being sensitive to, and vicariously experiencing the feelings, thoughts, and experience of another…”

Having taught acting to young people as a Senior Teacher at The Playground for the past 9 years, and having studied acting for most of my life, I know there are many ways for expressing the need for having empathy in the acting world. Some teachers encourage students to truly “connect” with their character. They talk about really “getting inside” the character’s head—about “becoming” them.

END_OF_DOCUMENT_TOKEN_TO_BE_REPLACED

The Rules of Improv 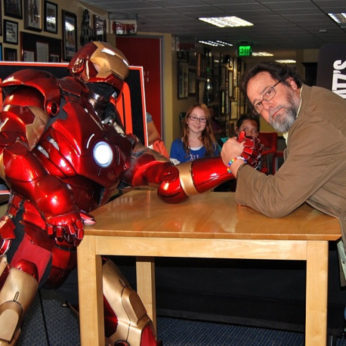 In a world of number ones, here comes number two. If the number one rule of improv is to always say “yes, and” then what is the second rule? NO QUESTIONS! What? I SAID NO QUESTIONS!!

In improv, asking questions is the kiss of death. A scene full of questions goes nowhere and puts all of the pressure on the other actor to come up with the funny, the gold, the meat and potatoes of the scene. I like to think of improv as a fine sauce that should be boiled down into a rich gravy. How do we do that? By not asking questions.

Questions take time and lead us in a circle. “What do you want to do today?” “I don’t know, how about you?” They can really kill a scene on stage.

END_OF_DOCUMENT_TOKEN_TO_BE_REPLACED 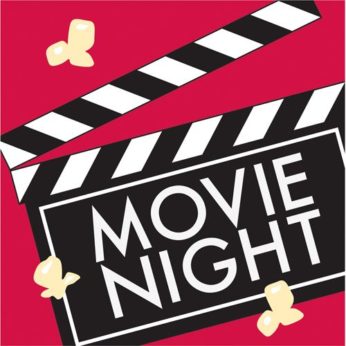 How can improv not be funny? I’ve seen Whose Line is it Anyway and it’s pretty darn funny. Let’s break it down. What is improv? As per Wikipedia, improv is described as “Improvisational Theater, sometimes called just improv, is a form of theater where most or all of what is performed is created at the moment it is performed.

In its purest form, the dialogue, the action, the story and the characters are created collaboratively by the players as the improvisation unfolds.” For more information on improv, check out: http://en.wikipedia.org/wiki/Improvisational_theatre

Yes, improv is made up in the moment. Yes improv is not scripted. And yes, improv is created by a team of actors working together. But it’s not always funny. As an acting teacher at Gary Spatz’s the Playground, I use improv with young actors all the time when working with dramatic material. It’s a great way to get kids to connect to their scene partners. They have no choice but to listen and respond and be in the moment.

END_OF_DOCUMENT_TOKEN_TO_BE_REPLACED 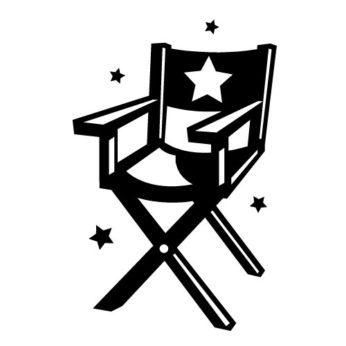 Silence can feel daunting and often times the novice actor’s instinct is to fill the empty space with random rambling. But improv is a team effort. I’m going to say that again. Improv is a TEAM effort. Unlike boating, the scene cannot be steered by one person. No matter how award-winning your idea seems, it will never work if you’re working alone.

How is this over-talking problem solved? The answer is simpler than you think: listen. Just simply listening will grow the scene much faster. Now, instead of two or three people coming up with ideas and yelling them out at the same time so the result is chaos, you have listeners. And listeners can grow a fellow actor’s idea and move the scene forward much faster than over-talking.

Often times, with novice actors, you will see a great idea laid out and since no one on stage was listening, it falls by the wayside. Or worse, that actor will push his idea forward. Now we have a pile of actors on stage all moving in different directions.