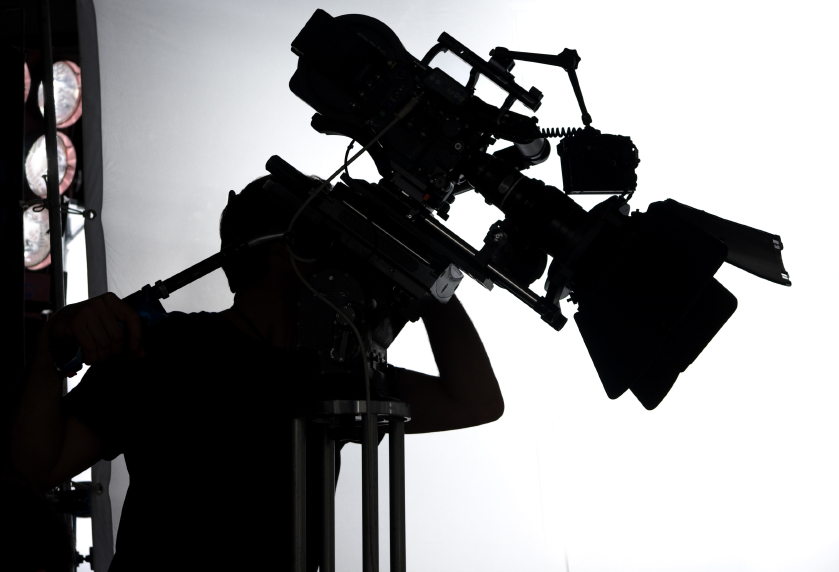 Great auditions lead to great roles! Learning and practicing audition techniques while in an acting class will lead to consistently great auditions.

The Playground coaches teach acting auditioning skills to young adults as an essential part of the acting class program. There are many essential auditioning skill components including physical preparation, script analysis, making choices, rehearse, and commitment.

Warming Up, both physically and vocally is an important part of getting prepared and being prepared for every audition. Get ready by doing stretches, exercises, or say some tongue twisters. Actors need to have their muscles ready to work before walking into the casting room.

At The Playground we always start the beginning of class with a warm-up. We do a series of physical warm-ups as well as vocal warm-ups. We teach all sorts of fun yet difficult tongue twisters.

Once the actor knows the character’s intention, reasons, and conflicts, then the actor must add personal choices. Scene analysis and making choices are all part of the preparation, and preparation is the first key to feeling confident in an audition.

Young actors need to understand the underlying drama that is propelling the scene. The choices actors make will manifest in their behavior when auditioning. The casting director is looking for believable, honest, authentic behavior, which only comes when an actor makes specific character choices.

To be believable in an audition, as many of Gary Spatz’s former students can attest, you always need to be engaged in a specific choice. For example, if the scene starts with the character walking into a class to hear the teacher say “You are late. Please sit Down!”..the reason they are late may not be in the notes; good actors make up a reason. No matter what choice the actor makes, it will add very noticeable value to the scene.

Once you know the script, then of course you try memorizing your lines. At The Playground our students learn the importance of rehearsing as a team member with others prior to any performance. When you are in an audition, as taught in our acting classes, you should be acting with the casting director not reading for them.

Commitment means an actor is prepared to completely inhabit their character. Fully committing to a scene requires an actor to trust the choices they have made during preparation. A commitment to honest, real emotion can be difficult to achieve in a scene, however, you must possess this willingness to be successful at an audition.

There are many techniques taught at our young actors’ conservatory to help the actor be committed to the emotional choices in the scene. One is making character choices that are more personal to the actor. These personal choices create honest emotions, allowing for real feelings to occur during the scene. If the actor can combine honest, real emotion with truthful listening, then a casting director or audience will respond favorably.

Learn more about our acting classes for young adults. Contact us now…