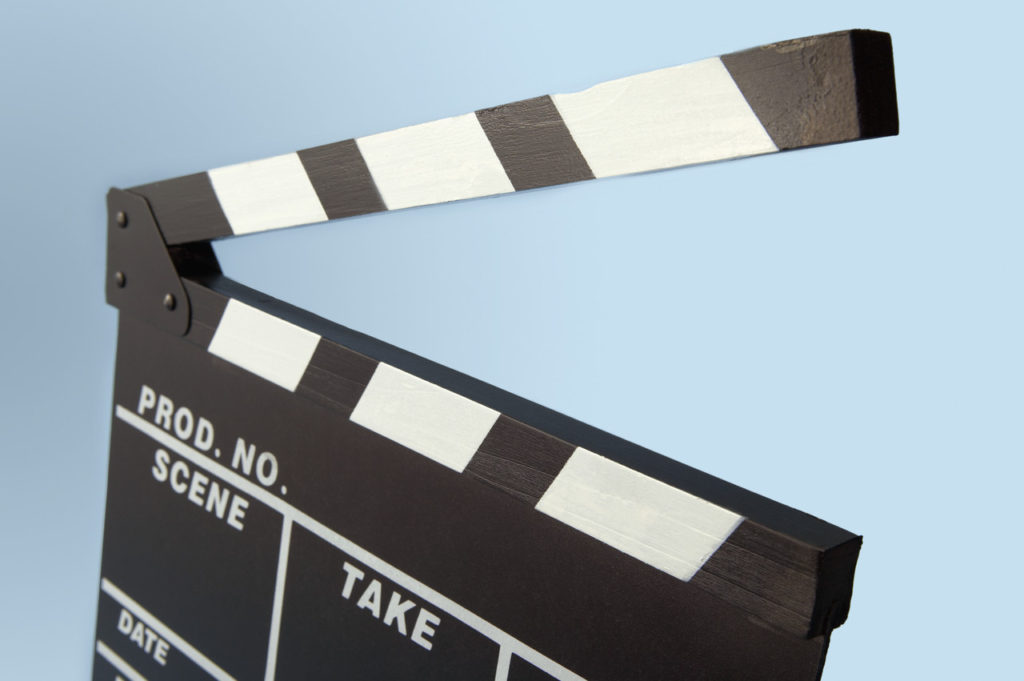 The Playground focuses on creating a young acting workshop that allows teens to take creative risks. For over 25 years Gary Spatz has been teaching and coaching kids and teens.

Gary Spatz’s The Playground is an on-camera acting workshop where young teens challenge themselves to truly stimulate their on-stage abilities. The Playground nurtures each student’s creativity and helps aspiring young teens find a way to effectively perform in front of an audience.

The Playground coaches are dedicated to helping young actors discover a comfortable, honest, personal technique for television, film, and commercial auditions and roles. The Playground coaches will train the young performer in the craft of acting and educate the parents about the business side of the industry. At The Playground workshop, different aspects of acting are covered including auditioning, scene study, improvisation, and character study.

Breaking into the acting profession is difficult and we cannot guarantee a talent agent representation or performance art employment. The Playground is not a talent agency. An acting workshop for teens is often viewed as an investment in a child’s communication skills as well as a chance to learn the fundamentals of an acting career.

An acting workshop can help a teen in a number of areas including: creativity, self confidence, empathy, and teamwork skills. Without the extra training provided by an acting workshop, many would-be actors find themselves unable to compete with more experienced actors during the all-important audition process. Our Playground graduates possess a communication and skill advantage whether it’s an acting audition or business job interview.