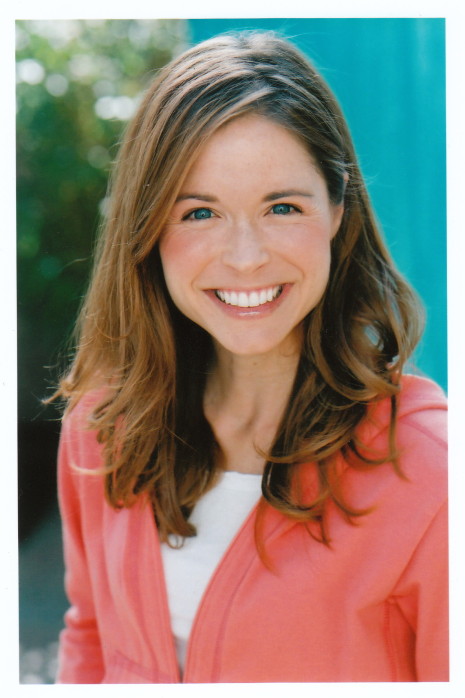 Since moving to Hollywood, Casey has done numerous commercials and, among others, has performed in such films as Evan Almighty, Laboratory Conditions, Twenty-nine and Holding, The Wedding Invitation and the Slamdance Grand Jury winning movie, The Dry Spell.  She has guest-starred and co-starred on such shows as, Supergirl, The Mentalist, Up All Night, CSI: NY, Frasier, Jake in Progress, My Name is Earl, My Boys, Out of Practice, Notes From the Underbelly and Supergirl.  She has been a spokesperson for Disney Vacation Club for the past 10 years and hosts their in-room videos for all Disney hotels and cruise ships.

While enjoying life as a working actress, Casey has made a point of keeping children in her life.  She has a 2-year-old daughter who lights up her life and helps her remember silliness is awesome.  Casey has taught, tutored and cared for children for the past 20 years.  She began teaching with Gary Spatz 12 years ago, and has enjoyed coaching children privately for auditions during this time, as well.  She loves combining her talents for educating children with her theatrical and on-set knowledge.  Casey knows joy, skills, commitment, empathy and a caring, confident belief in oneself equals success.  She hopes to help open her students’ eyes to their own potential.