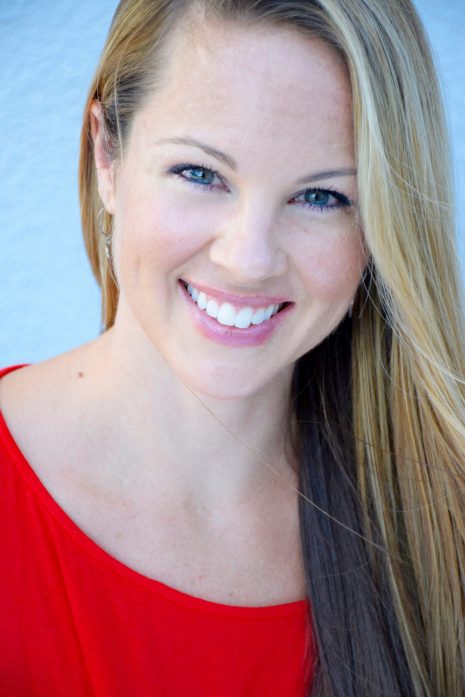 Kara grew up right outside Nashville, Tennessee where she started performing on stage at the age of three.  While attending Trevecca University, where she received a double major in Dramatic Arts and Communication Studies, she obtained an acting scholarship for being a member of the University’s improv and acting troupe called Masterworks.  The troupe traveled and performed several skits and improvs for children and young adults at various schools all over the state.  After graduating from college, she continued with community theatre, and got an agent to gain experience on the set of commercials, music videos, film and TV.  After becoming a member of SAG, she moved her and her daughter across country to follow her dreams in Los Angeles.  Since arriving, Kara has been blessed with several commercials, TV spots, and some film work.  The only thing that can come close to her passion for acting is her passion for teaching it.  Kara thoroughly enjoys teaching at the Playground and looks forward to sharing her love for the art of acting while inspiring and challenging her students.