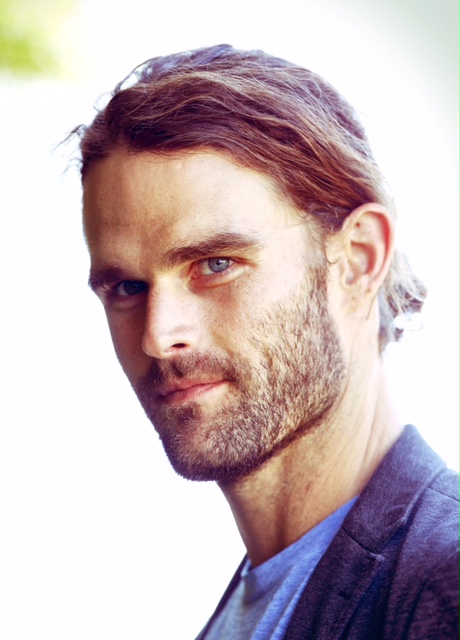 Nick is so happy and proud to be a teacher at a school as top notch as The Playground.  Nick has taught on and off with Gary since 2001 and was offered a teaching position here at the school the first year it opened. As most of the other excellent teachers on staff at The Playground, Nick is a professional actor by trade and works regularly in theatre, film, television and commercials. Some recent credits include Fox’s Dollhouse, Young and the Restless,
and the Vietnam War film 21 and a Wake-Up, where he played Army surgeon Dr. Roy Neal.
Nick focuses on creating a safe, patient and relaxed environment for his students wherever he works.  He believes nurturing the creative spirit in actors is something best done with sensitivity and compassion.  His students can expect gentle high standards and his utmost respect, no matter what the age.  Oh…and they can also expect to laugh every class, too.  Learning is best-done while having fun, after all!

In his free time, Nick surfs, hikes/rock climbs, writes music, practices yoga, meditation, and does just about anything he can outside.  He loves a good road trip and to get home to Montana as often as he can.