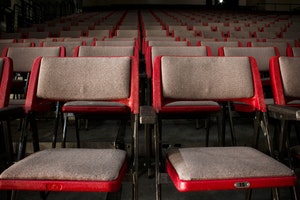 Method acting is Lee Strasberg’s own version of Stanislavski’s System. This technique is more than just emotional memory substitution that Stanislavski teaches. It involves an actor being fully immersed and committed to the role he or she is playing. Method acting is not simply playing a role but becoming the character that is portrayed.