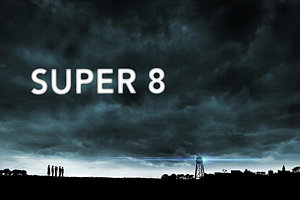 About The Playground & Joel Courtney

Joel Courtney is one of the talented individuals who attended The Playground and became a promising young actor. 22-year old Joel rose to fame thanks to his role in the 2011 science fiction horror film Super 8 where he portrayed the role of Joseph “Joe“ Lamb. Proof of Joel’s impressive acting skills and the quality of our program is the fact he was awarded with a Saturn Award for Best Performance by a Younger Actor for this role.