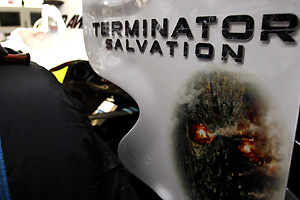 Jadagrace Michiko Gordy-Nash is one of the teens who refined her acting skills at our conservatory. Our unique program helped her pave the way to success and today, she has her own television show The Jadagrace Show. Jadagrace is an actress, singer, and dancer who made her debut as Bitsy Mott in the 2008 short film Three Verses.