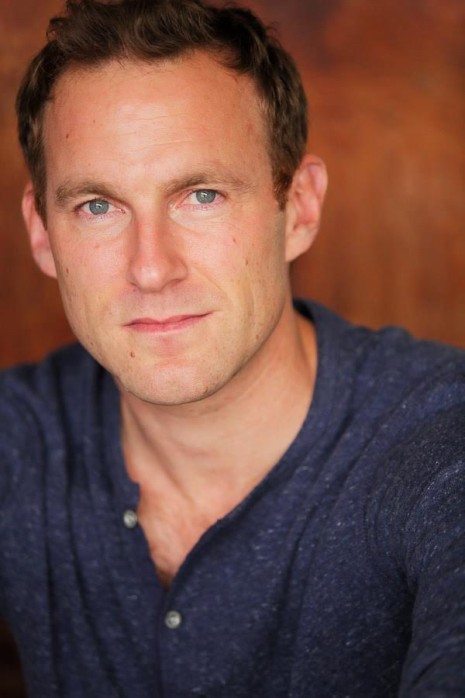 J.B. Waterman grew on Bainbridge Island near Seattle and acted in his first play at the age of 5. He later attended Pomona College right here in southern California. After graduating he taught acting for 6 months at a studio near Seattle and then moved to Chicago to start his career as an actor. After four years performing in plays around the city and training at esteemed institutions like Steppenwolf Theatre, he came to Los Angeles. He has continued his training in Meisner and stanislavsky based technique as well as classical Theatre and commercial technique while also working in commercials, independent films and award winning plays in Los Angeles. He traces his love for teaching acting back to a summer drama program he attended at Yale University when he was 17 and the extraordinary teachers he met there.