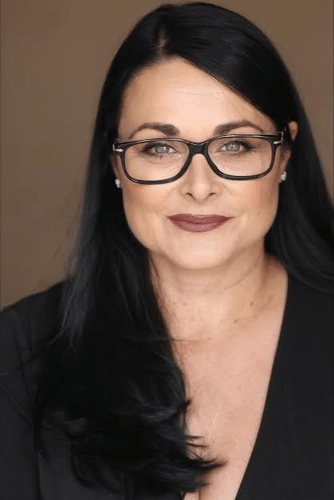 Professor Kelly Galindo studied acting at the Lee Strasberg Institute, and then became a lifetime member of the Actors Studio in 1998. She has worked as an actress in many independent films and guest starred on television series, such as ER, Flashforward, Sons of Anarchy, and The Closer.

She has also directed theater, Bridge and Frank and Ava, which won Best of Fringe in 2003. Currently she is directing a documentary on the global issue of sex trafficking.

Today, Kelly balances her acting and directing career while passing on her craft on to future generations, at Chapman University, Santiago Canyon College, and Orange County High School of the Arts and The Playground. Kelly says, “I am passionate about encouraging young talent, directors and actors in becoming artists and in bringing a new level of truth to their work.”