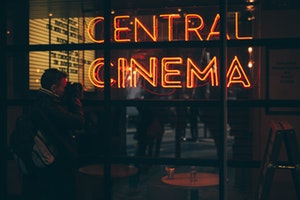 We all know the names of stars like Miley Cyrus, the Jonas Brothers, and Selena Gomez. But which Disney stars are on their way to becoming just as well known?

Well, there are plenty of rising stars soon on their way to infamy:

Disney Channel fans will surely recognize Dove Cameron. A singer and actress, this blonde beauty starred in Liv and Maddie, where she played Mal. She continues her work simultaneously alongside films like Descendants and Descendants 2.