It is estimated that approximately 2 million teens and young adults audition each year to be in movies, commercials, theatre shows or voice acting competitions. Each year there are more auditions with more auditions being recorded for the benefit of future hopefuls.

END_OF_DOCUMENT_TOKEN_TO_BE_REPLACED

Learn To Perform On Camera In Class 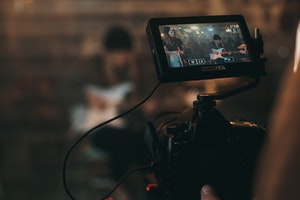 END_OF_DOCUMENT_TOKEN_TO_BE_REPLACED

How To Get Started With Voice Acting Classes 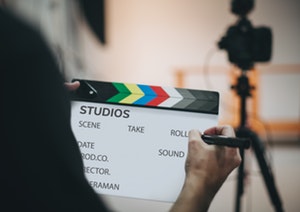 What Are Voice Classes?

Voice classes are sometimes known as singing classes. They help individuals to improve their vocal performance.

What Will You Learn?

If taking a voice class, your trainer will work on your vocal health and help you to develop vital techniques.

END_OF_DOCUMENT_TOKEN_TO_BE_REPLACED 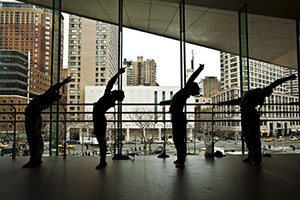 The first question that arises in the mind of every struggling actor is “What is the best acting school?” Whether you can afford it or not, or whether you’re able to get enrolled or not; reading about the best schools and dreaming is part of the journey. Let me share some of the best and worldwide known acting schools in America.

END_OF_DOCUMENT_TOKEN_TO_BE_REPLACED 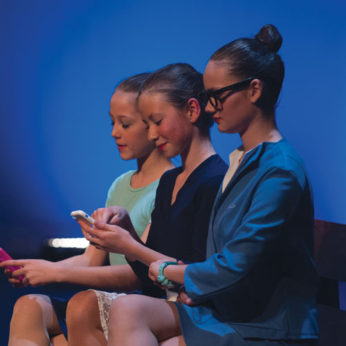 As an acting teacher at Gary Spatz’s The Playground, I’ve had the opportunity to work with many children over the years. And the thing that I’ve noticed most often with children’s classes are that they think that memorizing is acting.

They believe that if they say their lines perfectly and in order, they’re acting. And for some children this is a great first step. But it’s also important to make the transition to being in the moment, being believable and really communicating. Easier said than done.

A simple way to get in the moment while acting is to focus all of your attention on your scene partner. The truth is that the scene is not about you. It’s always about the other person. You want something from them and you must check in with them at every moment to see if you’re getting it. Simply reciting lines in order doesn’t make an interesting scene.