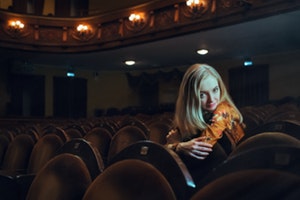 Voice Acting is a thankless job. It’s not nearly as glamorous as regular acting because no one ever sees the actor’s face, and there is little to no glory from the fans. However, some of the best TV shows, movies, and most memorable characters in history has been immortalized by famous voice actors that most people don’t know. So here are some of the best voice actors in Hollywood.