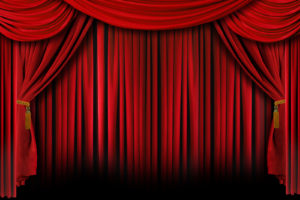 Hello, future stars! So, today I am going to discuss the major differences between the theater acting and acting for the TV screen.

Theater actors use a lot of “big and exaggerating” movements, but the screen actors act more naturally. The major difference in theater acting is you perform live in front of an audience and you get only one chance to perform. If you mess up anything or if you forget any dialogue, you have to act normal and move on.